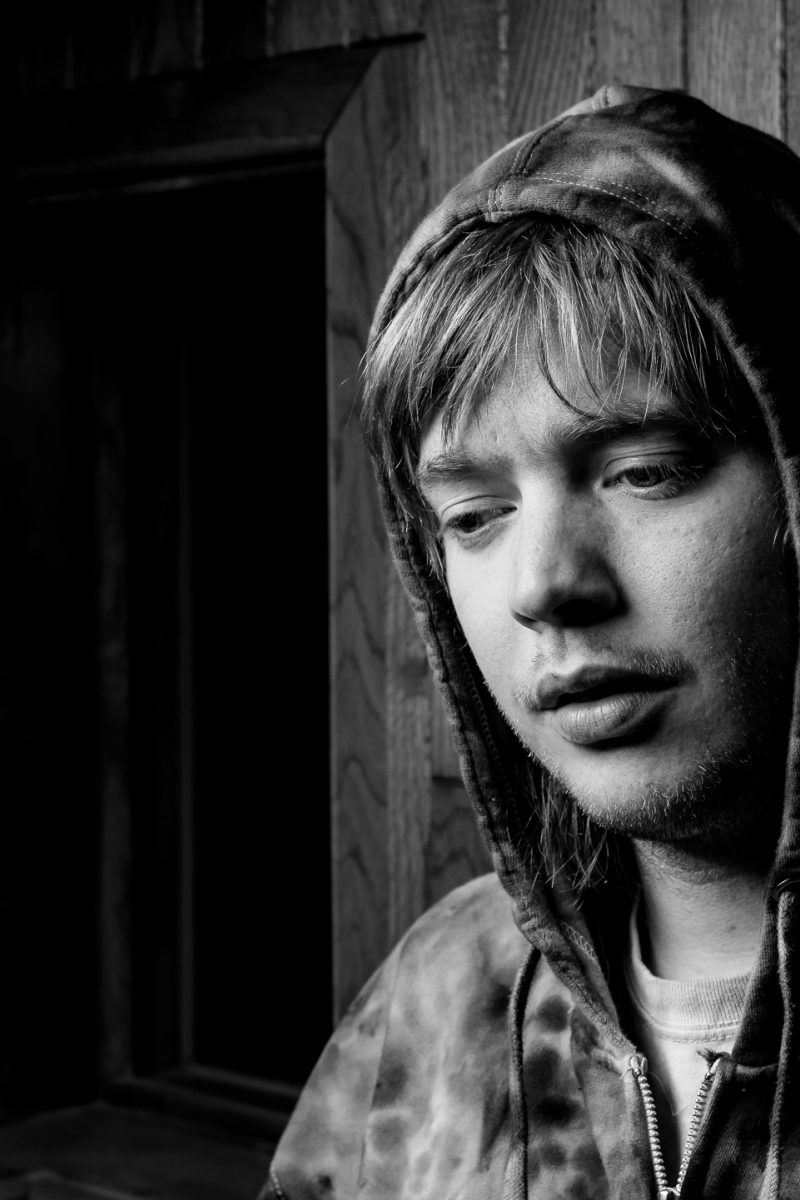 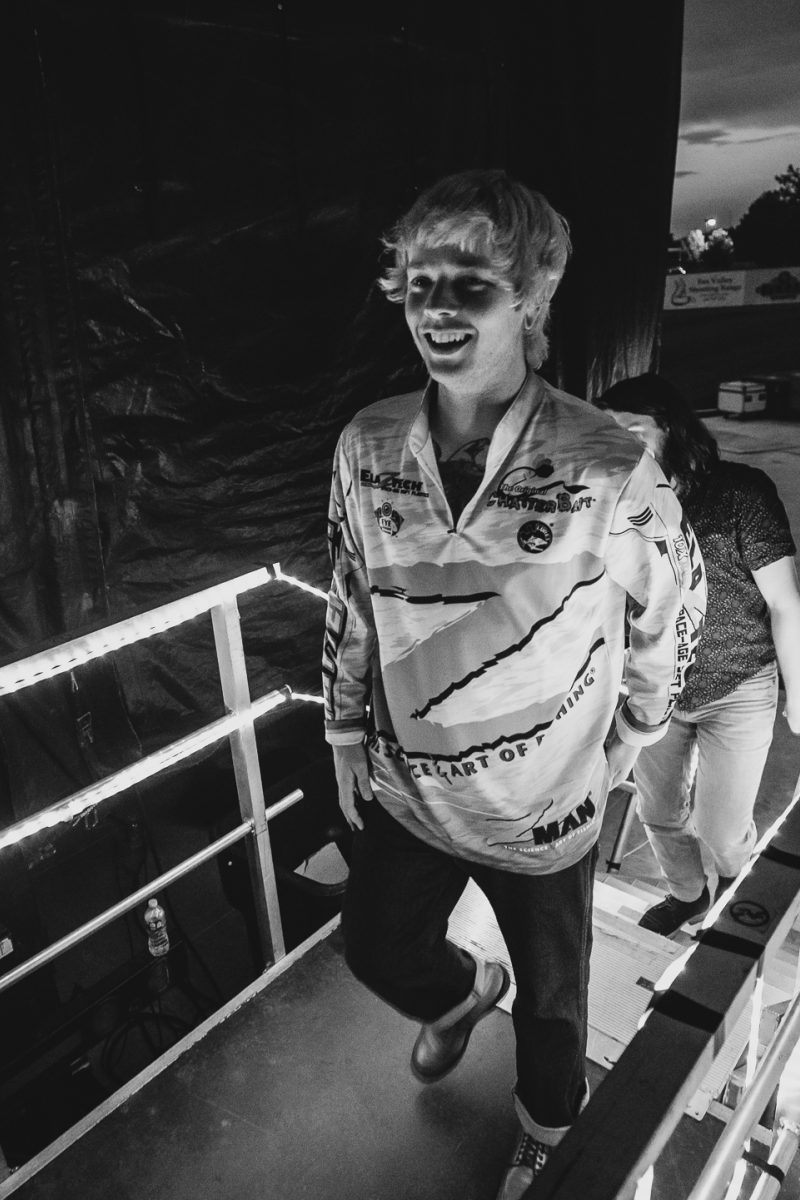 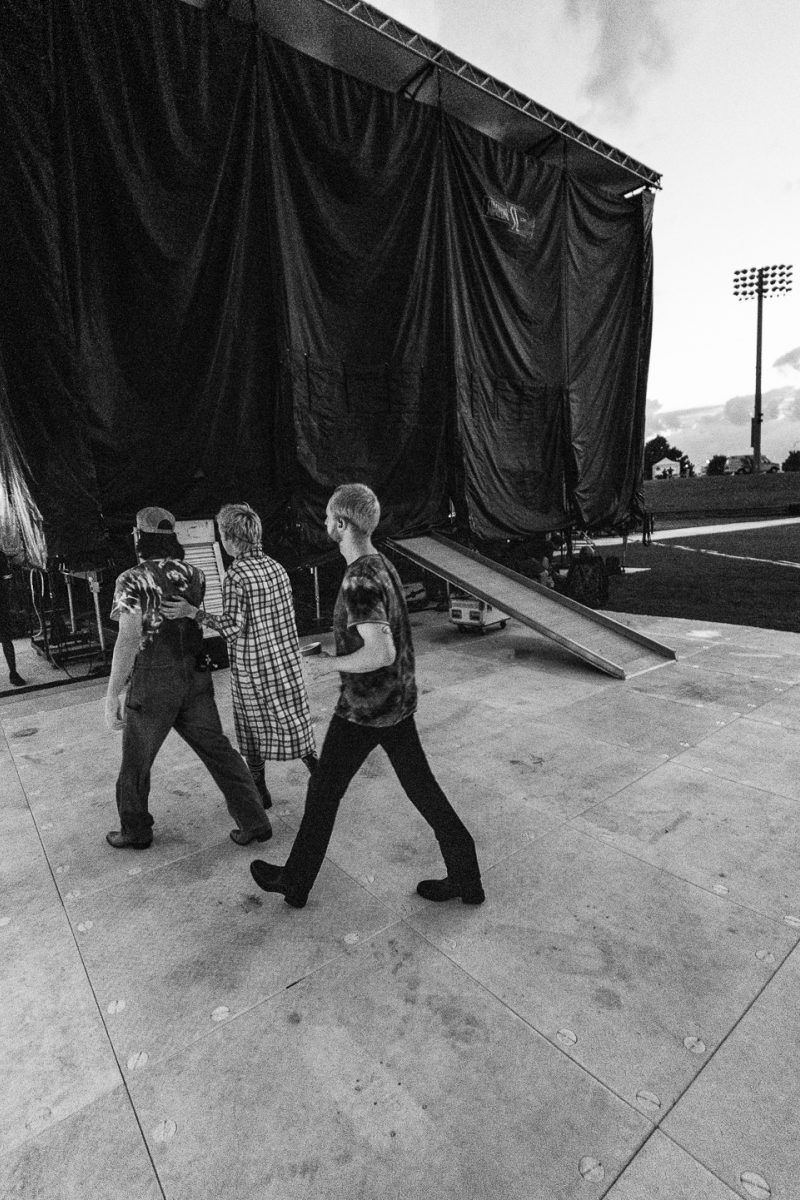 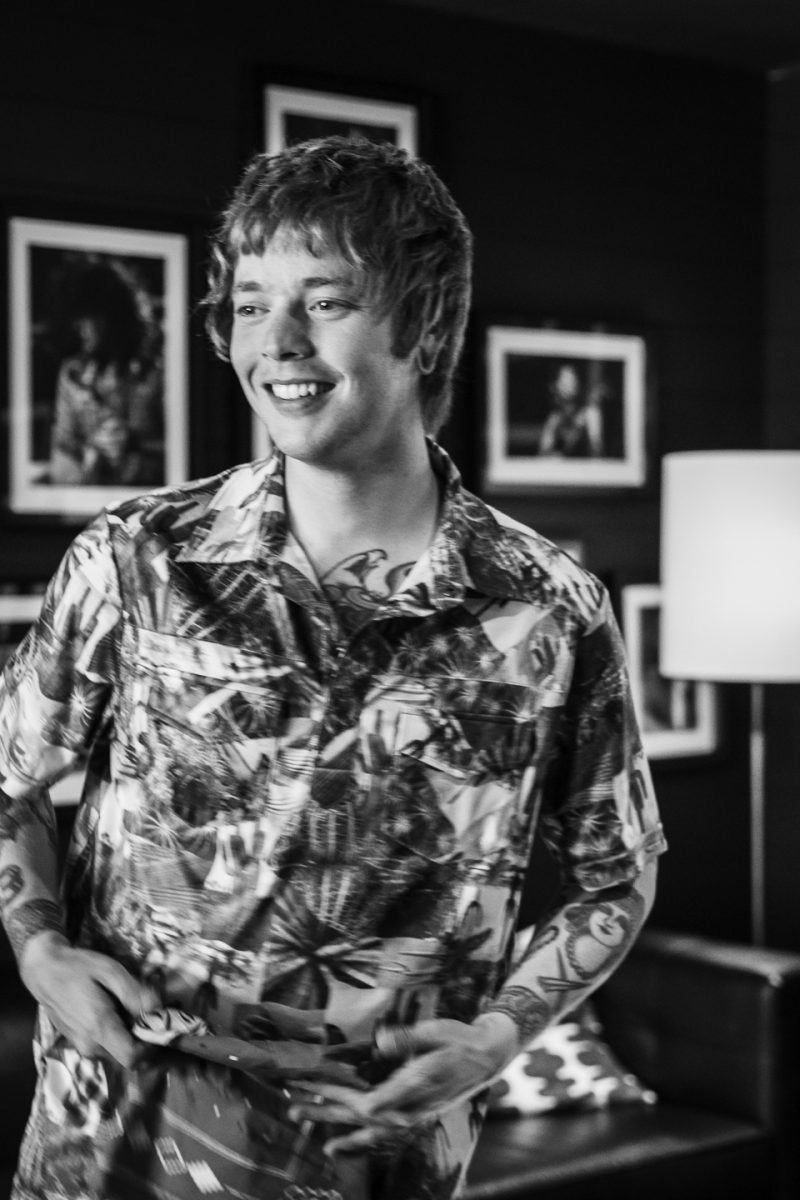 One of the top emerging artists across all genres of music, Billy Strings has made his most ambitious album to date with Renewal, a 16-song collection that effortlessly positions him as a singular talent—one who reveres the history of the acoustic music that inspired him, while pushing it forward into new spaces and audiences through his incredible live shows.

Serving as a reflection of Strings' diverse musical influences, Renewal reaches well beyond bluegrass with elements of heavy metal, jam bands, psychedelic music and classic rock—even though it's still primarily an acoustic record. The album follows his Grammy Award-winning project, Home, as well as industry recognition ranging from Pollstar's Breakthrough Artist of the Pandemic to the International Bluegrass Music Association's Guitar Player of the Year and New Artist of the Year.

“I've learned, you've just got to let the song do its thing,” shares Strings. “So that's what I try to do—write songs and let them come out however they do.” 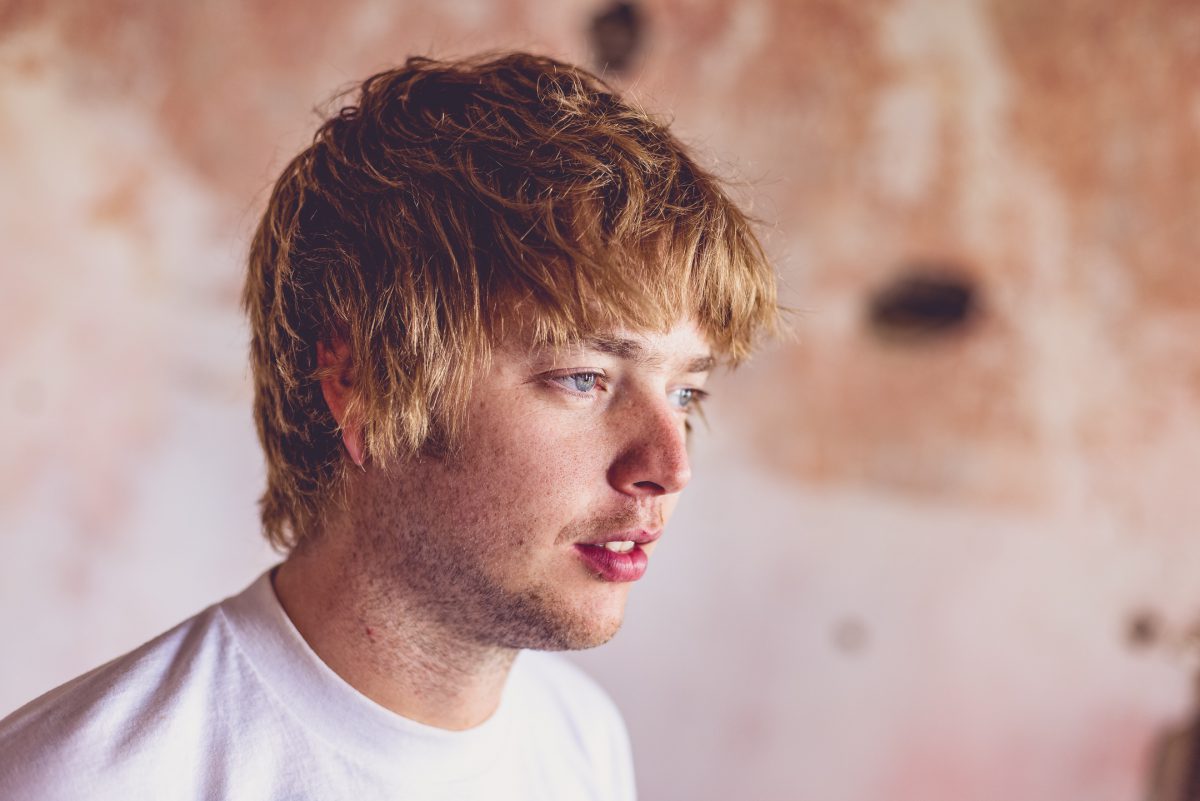 Guided by producer Jonathan Wilson (Roger Waters, Father John Misty), Strings and his band were given the space to explore new textures and unusual instrumentation on the album, resulting in a more expansive sound that still embraces his roots.

“After winning the Grammy, I went into the studio with newfound confidence. And was inspired by Jonathan's studio and vibe. More than ever before, I trusted myself to experiment and push myself musically.”

Strings shares a more personal and honest point of view on Renewal, with a writing credit on 13 of its tracks. Collaborating with some of his favorite co-writers, Strings shows through his lyrics that he's determined to overcome any setback, from a crumbling relationship in “Know It All” to the greater scheme of things on “This Old World.” Although there is darker imagery, an optimistic thread runs throughout Renewal—and its title is no coincidence.

“I called my last record Home, and then a few months later that's where we all got stuck,” Strings says. “Right now, we're heading back into opening back up, and doing some more touring with real concerts and real shows. Hopefully we can renew everything. I think it's an interesting word. It reminds me of how every morning is a renewed day and another chance.” 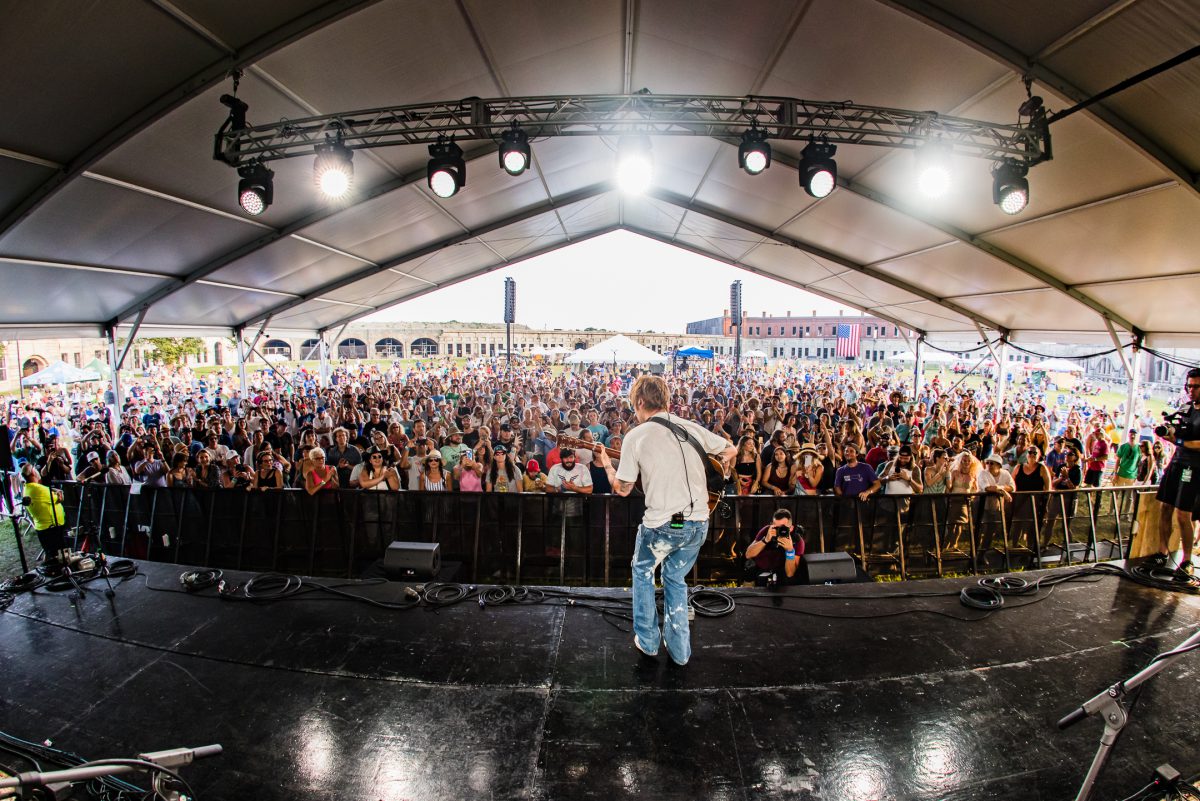 A Michigan native who's lived in Nashville since 2015, Strings didn't set out to become known as a singer, although he's become recognized as one of acoustic music's most expressive vocalists. His melodies are often breezy but there’s often a counterpoint within the lyrics, especially on songs like “The Fire on My Tongue.”

“I never set out to be the best singer. My goal was just to master expressing myself through bluegrass music and so many of those players just sing how they talk. Then, when I grew up, I learned that I liked Black Sabbath, Jimi Hendrix, and Led Zeppelin, so that influenced me, too. A song on this record like Red Daisy’ is totally a bluegrass song, but there’s also a song like ‘Leaders’ that I wrote with my buddy Steve Poltz. Who even knows how to define that one?”

Strings grew up playing traditional bluegrass with his dad until he was introduced to a new generation of younger artists embracing acoustic music. That revelation led to his own willingness to branch out beyond bluegrass and his ability to pull in fans from every corner of the live music scene, which is evident through recent collaborations with everyone from Luke Combs to RMR, Del McCoury to Fences. Renewal is simply the next step in that creative evolution.

“I listen to this album now and it's emotional,” he says. “I could sit there and tweak it forever, but there's a point where it's like building a house of cards. Yeah, I could add an extra tower on top, but it might collapse. I've always doubted myself, and I still do, but this album makes me think, ‘Hey, you're doing all right, kid. You just need to keep going.’”