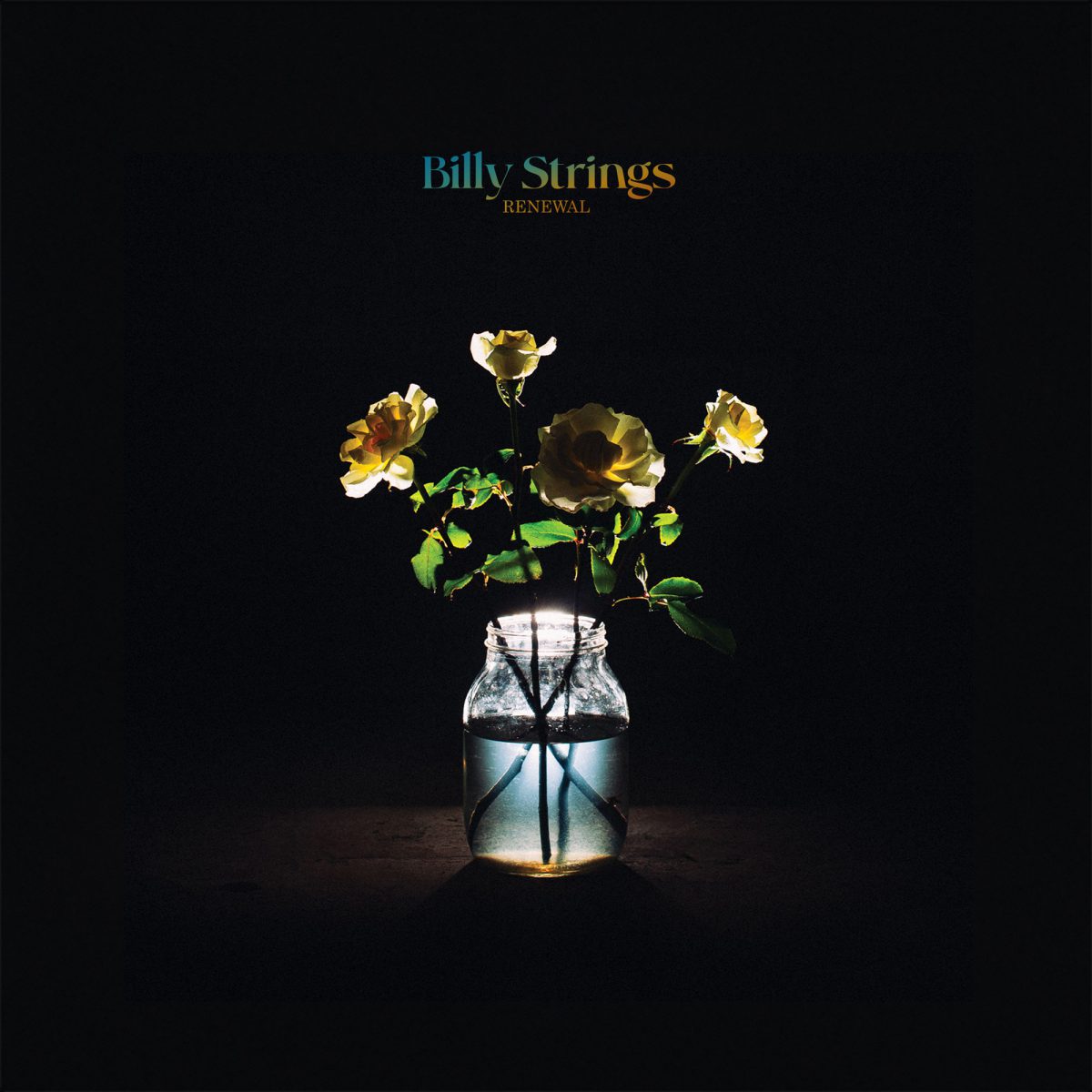 Buy on iTunes — Buy on Amazon — Buy on Bandcamp

Serving as a reflection of Strings' own musical influences, Renewal reaches well beyond bluegrass with elements of heavy metal, jam bands, psychedelic music and classic rock – even though it's still primarily an acoustic record. Guided by producer Jonathan Wilson (Roger Waters, Father John Misty), Billy Strings and his road band were given the space to explore new textures and unusual instrumentation on the album, resulting in a more expansive sound that still embraces his roots. A Michigan native who's lived in Nashville since 2015, Strings is also sharing a more personal and honest point of view on Renewal, with a writing credit on 13 of its tracks. 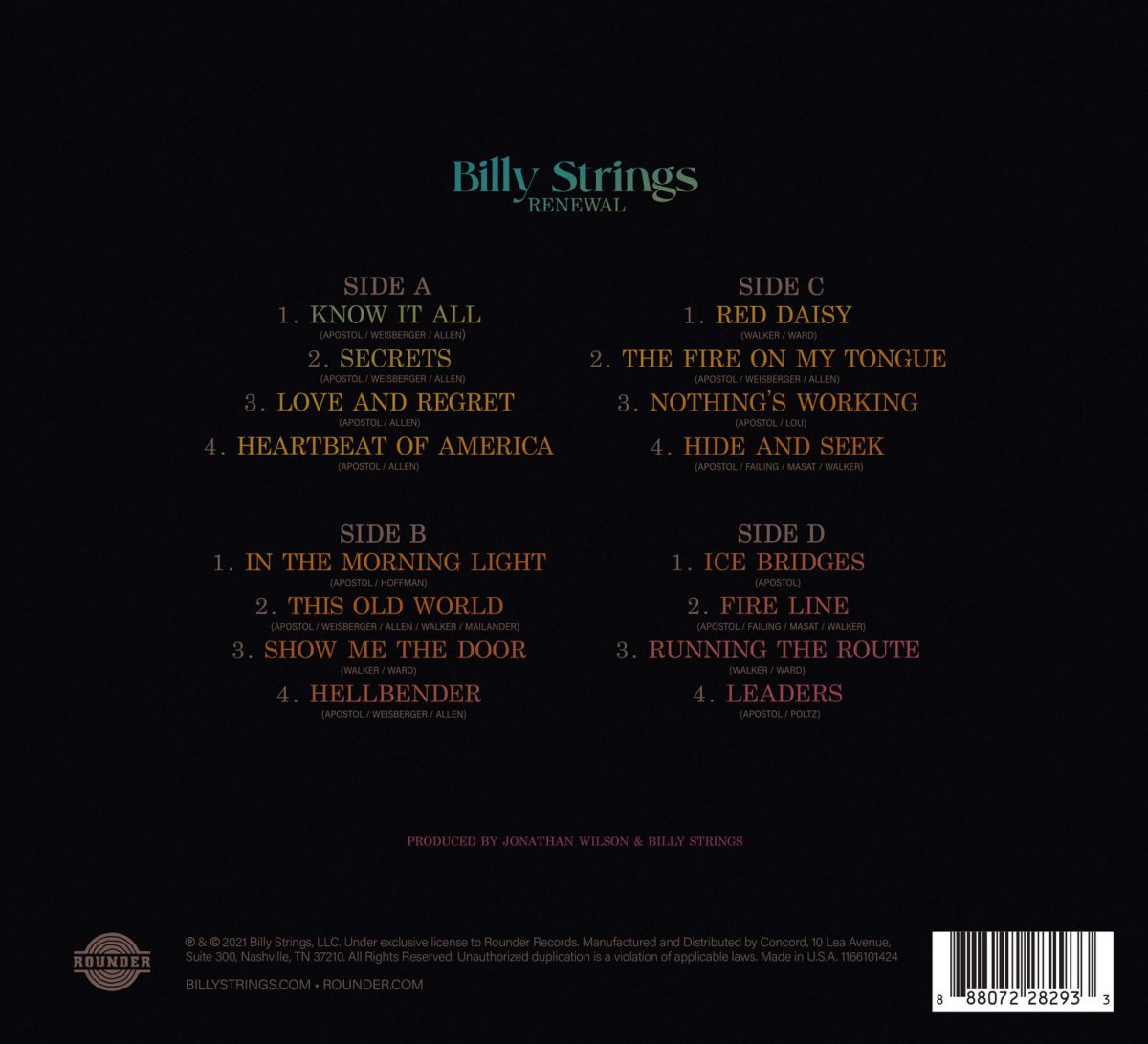 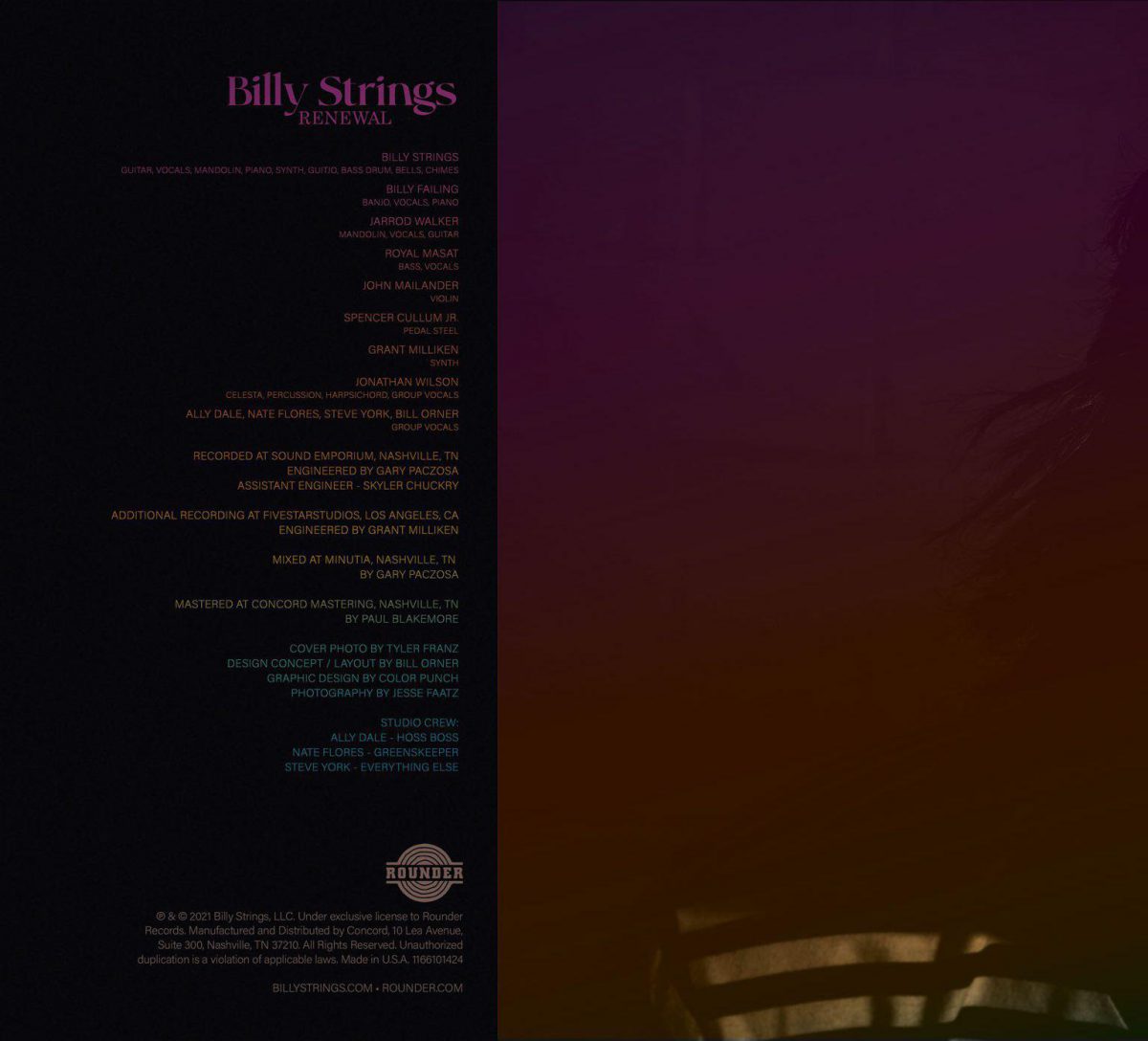 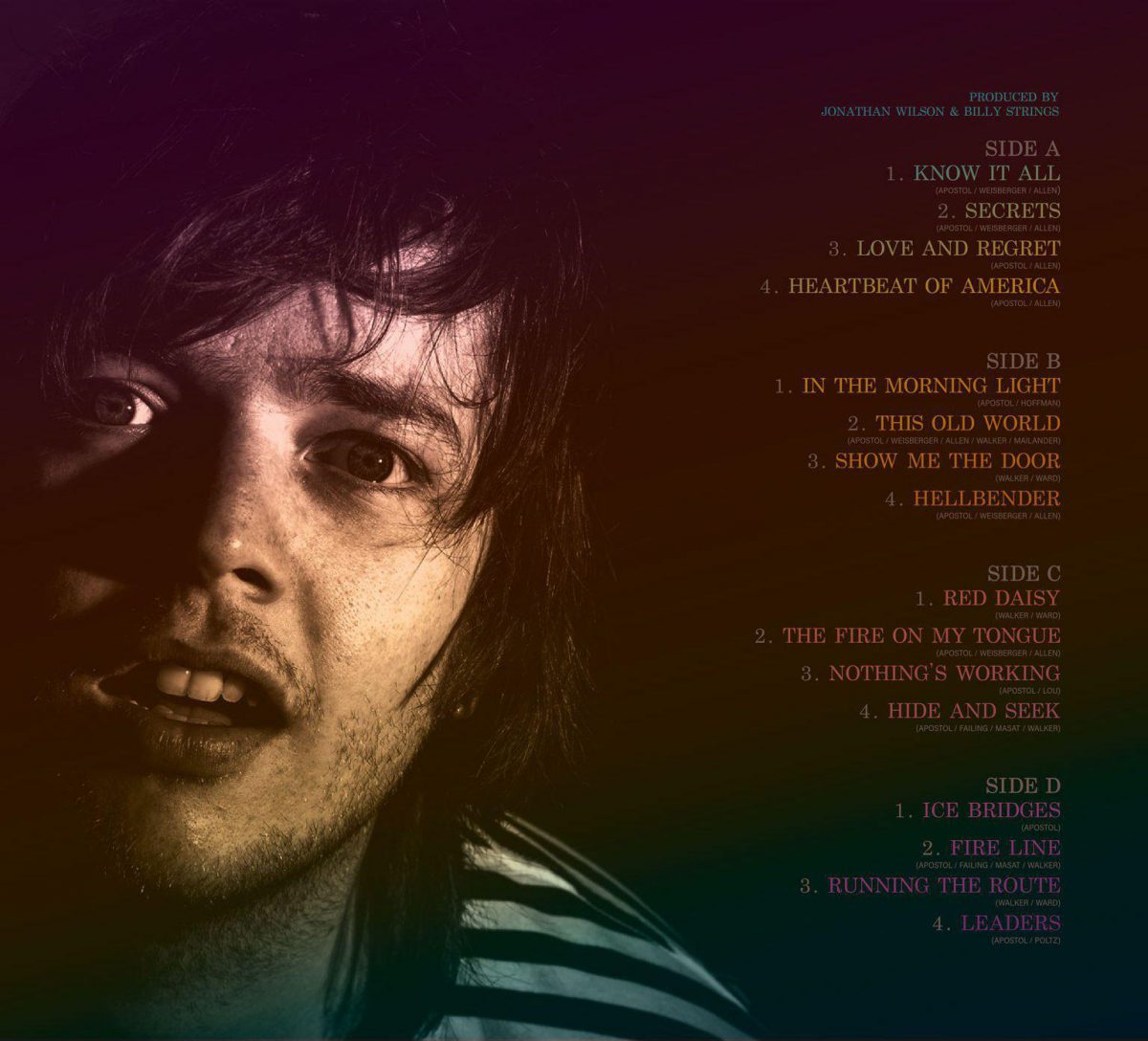